We have been looking at ancient China, a time period called the Shang Dynasty. We have looked at the different types of people and their hierarchy such as Gods, kings, slaves, craftsmen and merchants. The children made posters about different rituals such as sacrifices and ceremonies and researched artifacts made by craftmen and discovered by historians today. We read and answered questions about Lady Fu Hao who was the first woman to be a military leader and high preistess. She was very powerful and successful for her time. Finally, we looked at dragon bones and how they used them for carving and writing, as paper was not discovered back then. This was the first evidence of chinese writing which is not much different today! They soon discovered they were not dragon bones but the bones from oxen, they called them 'oracle bones' and we created our own out of clay. 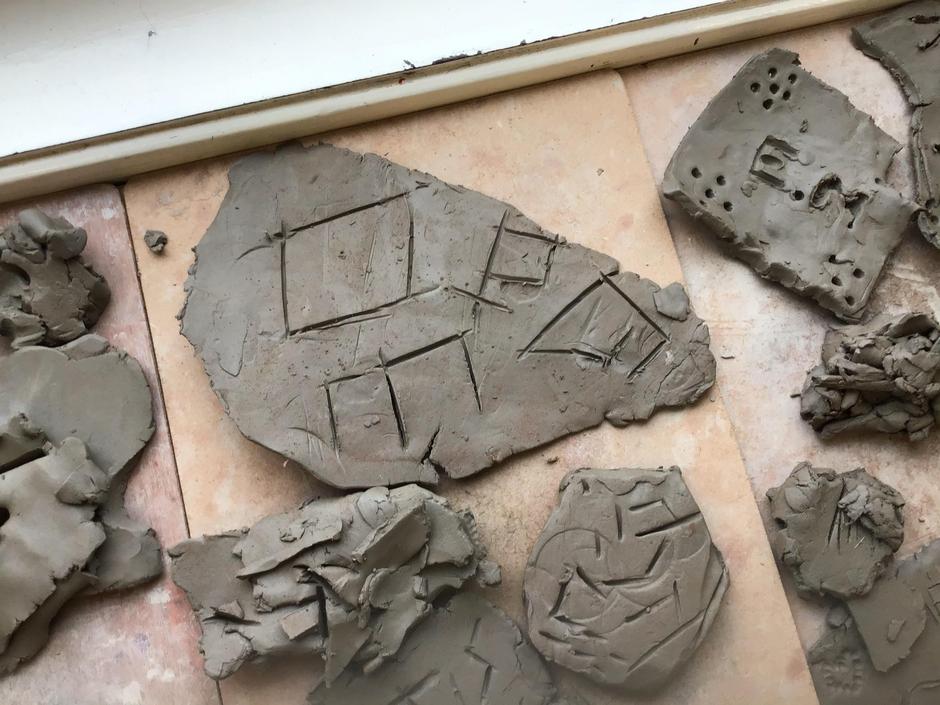 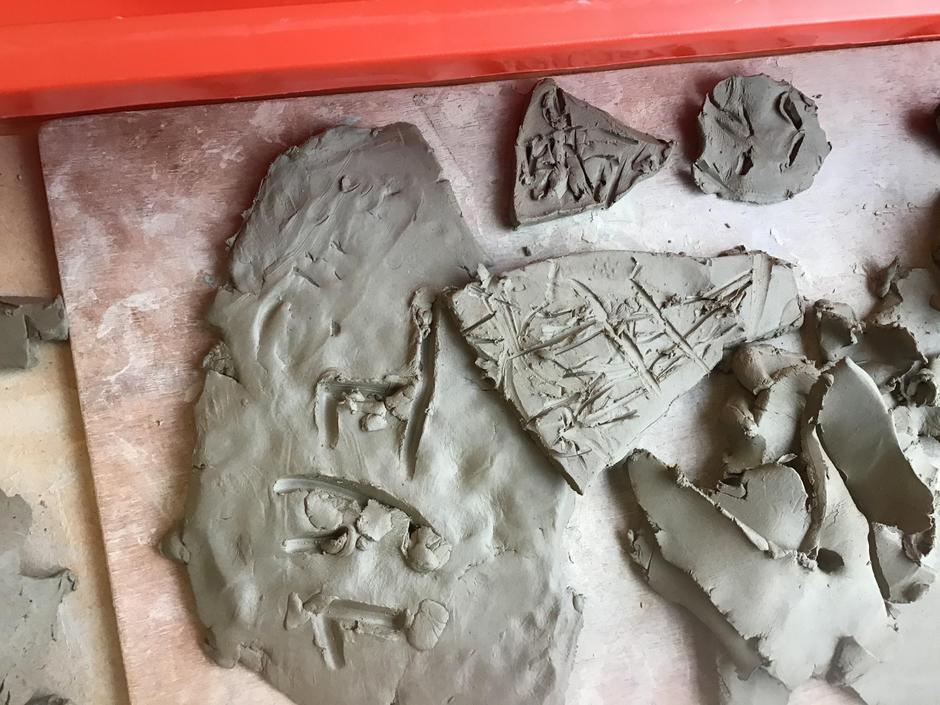 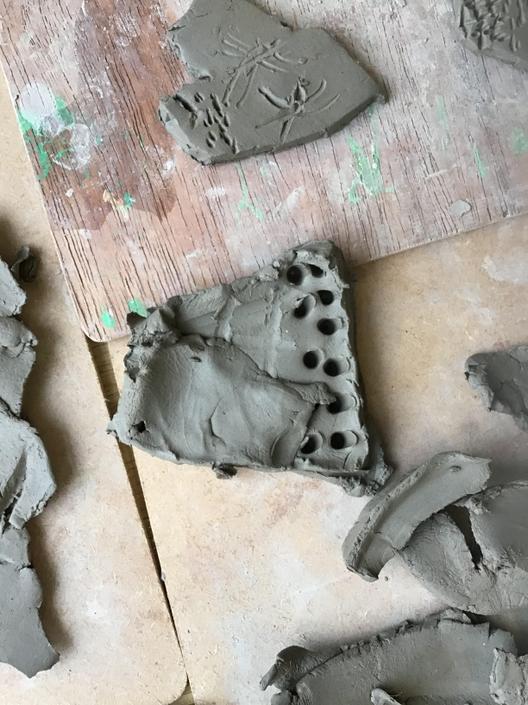 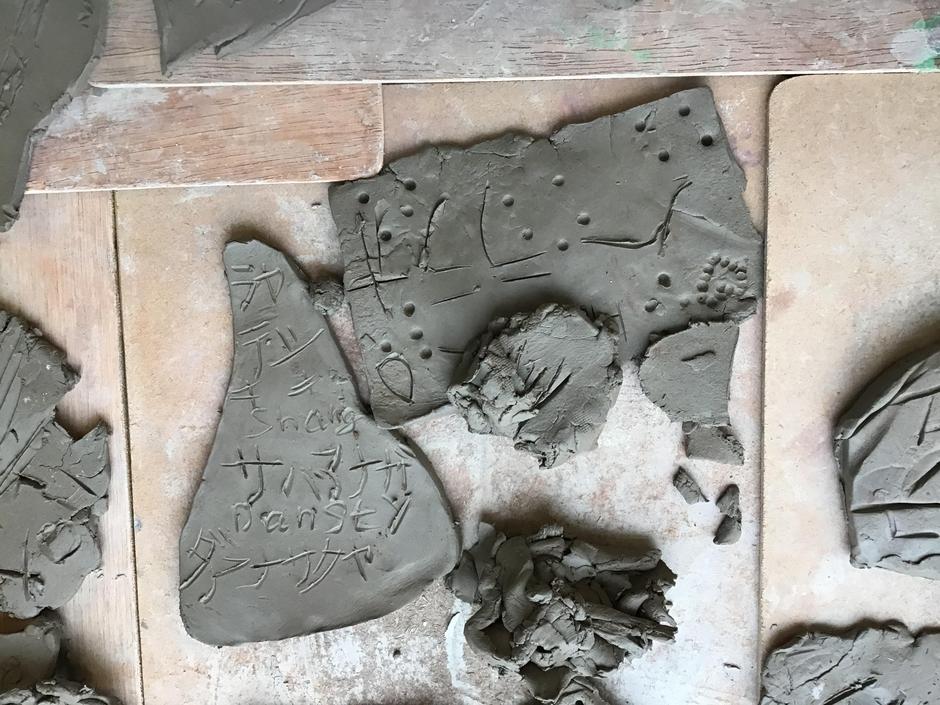 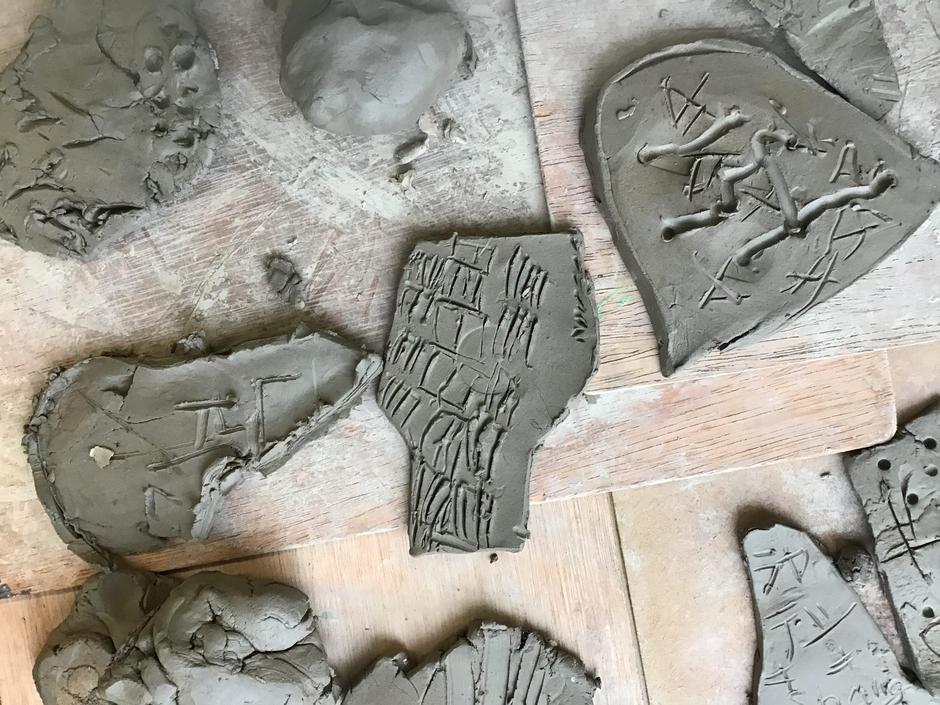 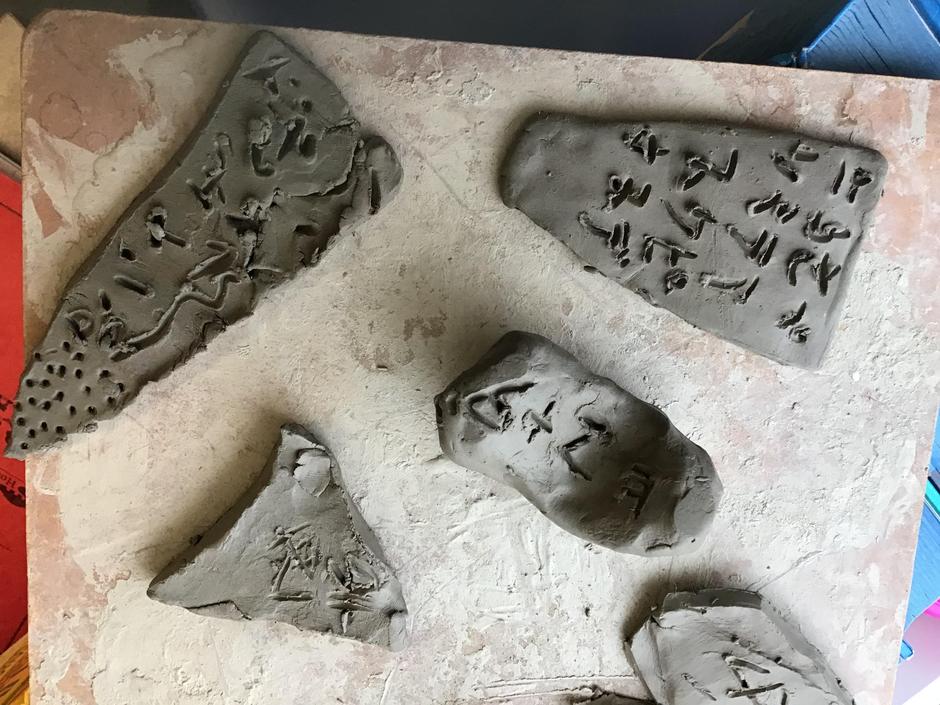 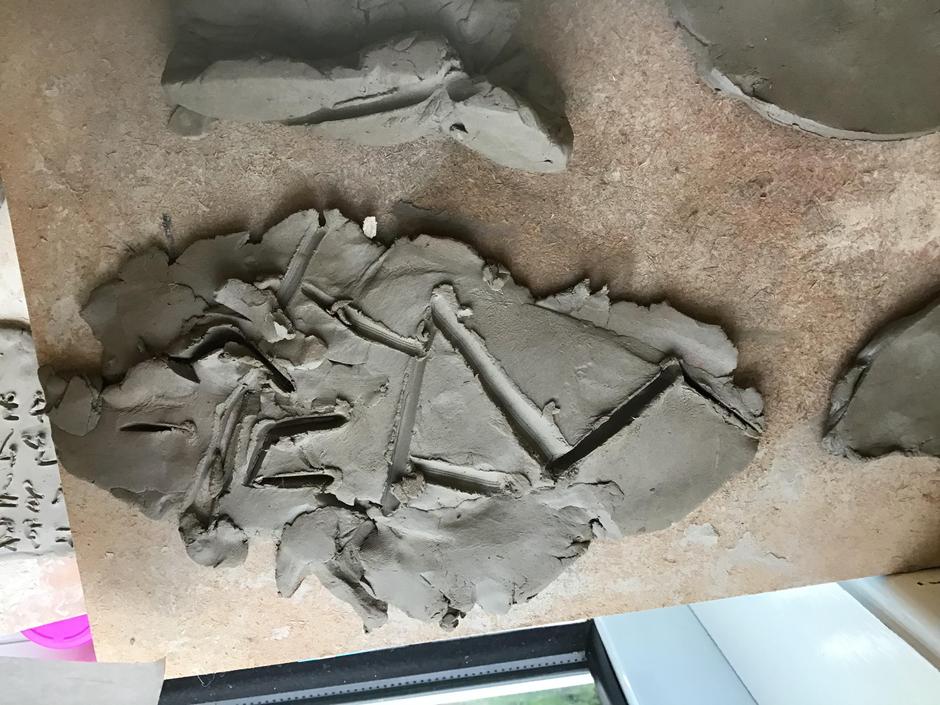